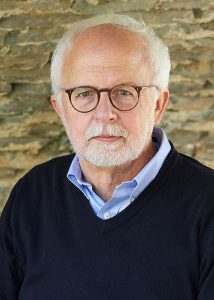 Frederick Weisel has been a writer and editor for more than 30 years. He graduated from Antioch College and has an MA in Victorian Literature and History from the University of Leicester in England. His short stories were awarded an Artists Fellowship from the Massachusetts Arts and Humanities Foundation, and his articles have appeared in the Boston Globe, Washington Post, and Christian Science Monitor.

The Silenced Women is his debut novel. The second novel in the VCI series, The Day He Left, brings back the five detectives to investigate a missing person case and will be published in February 2022.  Weisel is currently at work on the third novel in the VCI series. He lives with his wife in Santa Rosa, California, and shares a birthday with his favorite author, Raymond Chandler.